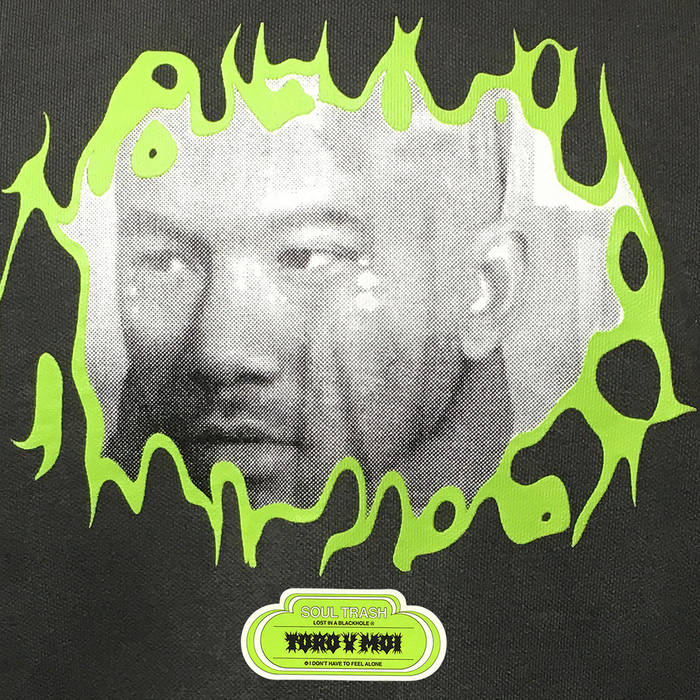 originally released as a free download in early 2019 as a cassette tape bounce. this release features the same songs but presented in a more hi-fi setting.

Bandcamp Daily  your guide to the world of Bandcamp